I think it’s about time I pay homage to my DW-9052V Casio G-Shock. I purchased it back in 2015 on Black Friday. After working at the NAWCC for a year, I had come to fully appreciate the wristwatch as a utility tool and an object of beauty. I had a modest collection of vintage mechanical wrist and pocket watches, but I needed something that wasn't so precious and, to be honest, something more dependable. I needed an assortment of complications standard to a chronograph, as I am a fairly active biker, hiker, and part-time runner. I'm happy to say that I got all of what I wanted and more!

The DW-9052V is considered an entry-level G-Shock because of its lower price point. Starting around $50, it has fewer complications than other higher-end models have, like a world timer or vibration alerts. It's a large watch that's 15mm thick with a 47mm diameter. Its chunky, utilitarian design is perfect for any outdoor activity including water sports thanks to its 200-meter water resistance. I love that I can do just about anything while wearing this watch and not worry about damaging it.

The dial is easy to read and has a nice back light to help read it in darkness. The alarm, countdown timer, and stopwatch are all easy to use, and the day and time are visible from any mode. It also features two interesting time-tracking alternatives. There is a circle that fills up each segment in 10-second intervals until it is full and then resets itself. Beside it is a horizontal bar that records the passing of 10 seconds or one second, depending on which mode you are in. I find this useful when running but it's also a nice visual distraction from the rest of the digital numeric display.

One difference from other G-Shock models is the nylon band. Other models come with a resin band. I like that it is different but when the band gets wet it takes a while to dry. For my next watch I'll definitely get one with the resin band, as they are highly rated among G-Shock enthusiasts. Also, I'd like my next watch to have buttons easier to press; the ones on the DW-9052V are sunken in so I end up using my fingernail to press them.

This watch is highly rated on Amazon with 4.7 out of 5 stars. There are, of course, many other G-Shocks to choose from but this one is my Goldilocks. Two other popular G-Shock models are the smaller DW5600E and the much bigger GD350-8. Both have their advantages, with the DW5600 being simpler and less expensive and the GD350-8 having more complications. But if you want to wear a watch that’s tough and stylish but isn’t necessarily the most noticeable one in the room, then the DW-9052V may be just right for you. 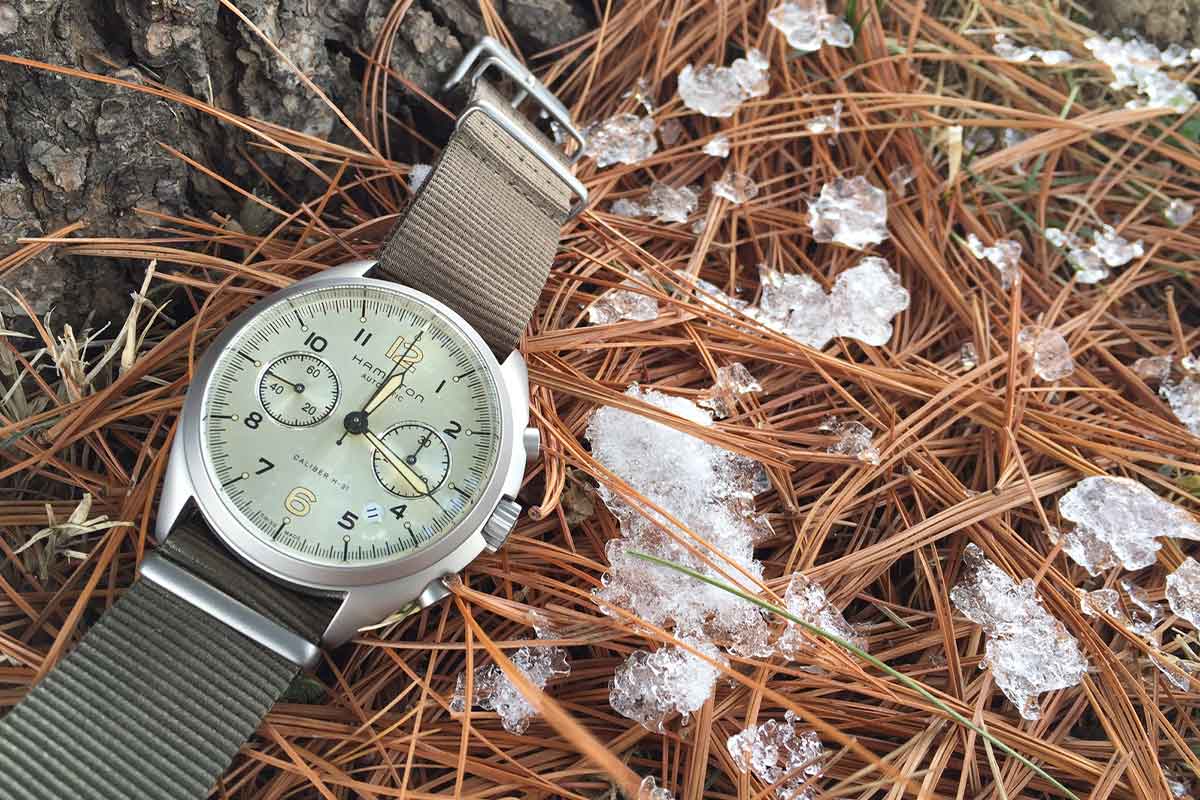 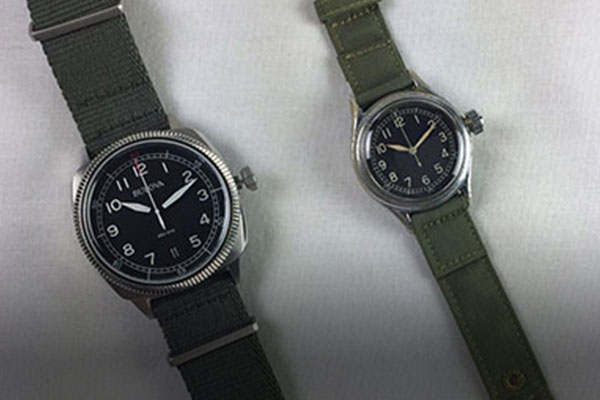