Check out Episode 5 of the NAWCC Watch & Clock Podcast! In this podcast we discuss the first U.S. chess master, Paul Morphy, and the pocket watch he received after his triumphant return to the U.S. after defeating Europe's greatest players. We interview chess historian Lucas Anderson about the fascinating life and chess of Morphy. We also chat with Roland Murphy, watchmaker and owner of RGM Watch Co., about the wristwatch he made that was inspired by the dial of Morphy's watch, which is now part of the collection at the National Watch & Clock Museum.

After listening, visit the following links that we found most useful while doing research for our podcast, Episode 5: The Chess Master & His Watch. Thanks for visiting!

The Life of Paul Morphy

YouTube: The Life and Chess of Paul Morphy by Lucas Anderson

Reviews on Fritz Leiber's Midnight by the Morphy Watch 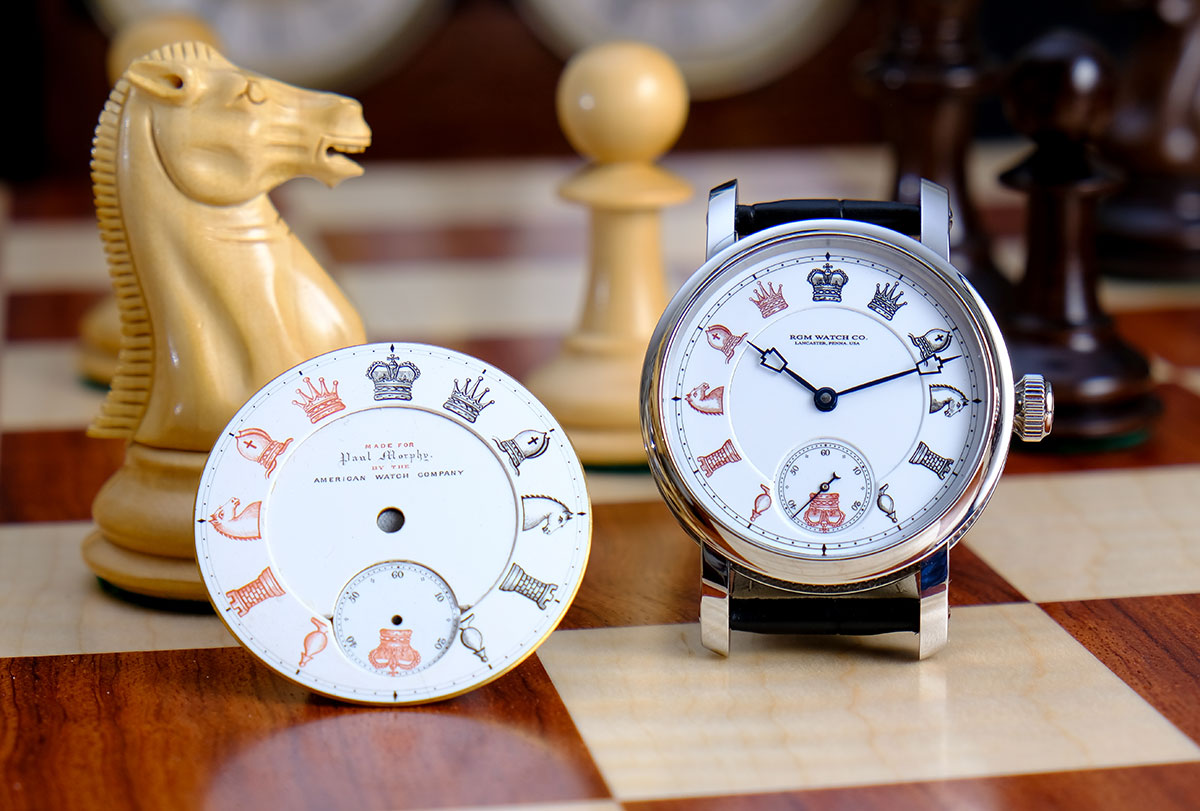 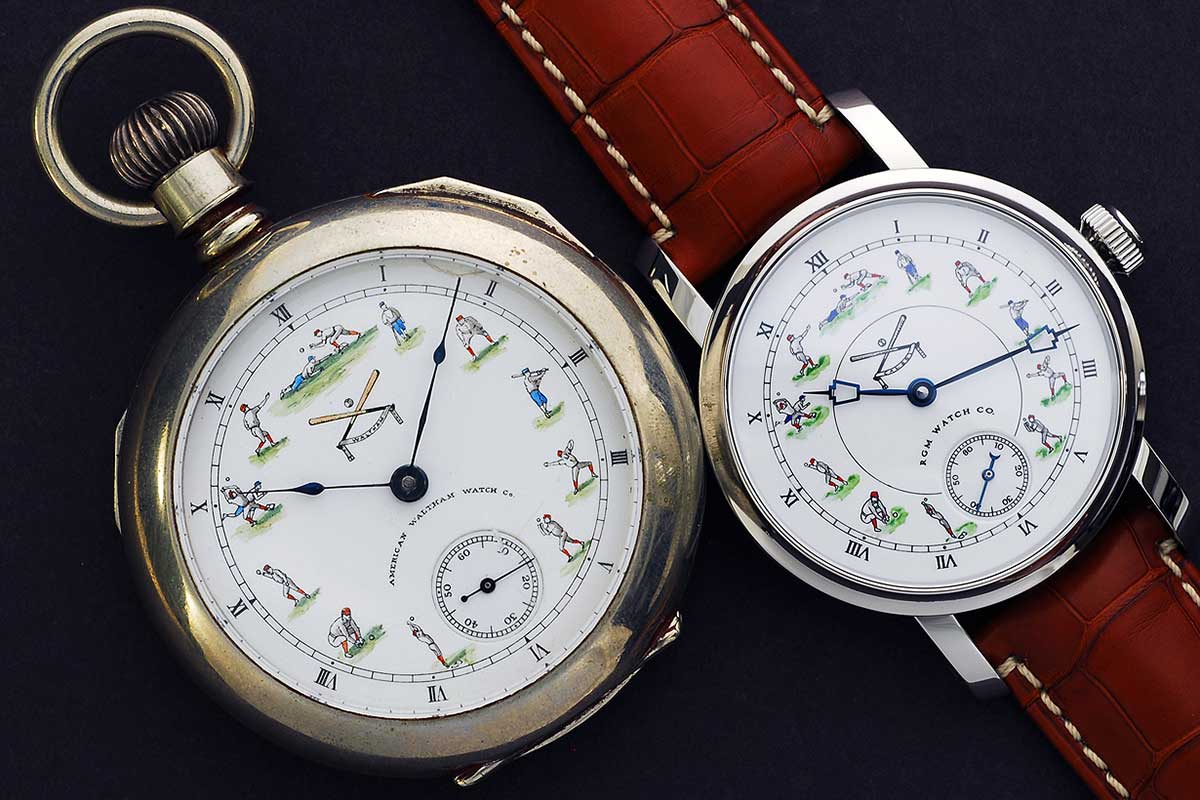