Thousands of tiny stars seem to sparkle on the dark-blue dial of the Little Lange 1 Moon Phase in its white-gold case. It is coated with dark-blue gold flux that shimmers with a copper hue. A white-gold moon accurately orbits along its course beneath the iconic Lange outsize date. In a second version, a bezel set with 56 brilliant-cut diamonds creates a radiant frame for the fascinating dial.

The fascination of a bright moonlit night is the motif of the new Little Lange 1 Moon Phase. Its eye-catcher is the solid-silver dial coated with shimmering dark-blue gold flux; the sparkling copper particles evoke a starry nocturnal sky. The applied Roman numerals at 3, 6, 9, and 12 o’clock as well as the star-shaped hour markers between them are crafted from rhodium-coated gold just like the hands. The dark hue of the dial is echoed by the outsize date and the white-gold lunar disc with its 628 stars. A dark-blue, shiny leather strap with sparkling pigments and a solid white-gold buckle complement the elegant appearance of the watch. In the second version, 56 brilliant-cut diamonds adorn the bezel of the white-gold case with a diameter of 36.8 millimeters.

The elegant combination of aesthetic appeal and precision in a watch is demonstrated by the Little Lange 1 Moon Phase with a moon-phase display calculated to remain accurate for 122.6 years. Only after this short eternity, the deviation from the synodic lunar cycle would add up to one day, provided the watch runs without interruption for that duration. More realistically, a correction might be necessary occasionally if the watch remains unwound for an extended period of time. The corrector between 7 and 8 o’clock allows the display to be updated quickly and easily, however. A corrector that is also recessed in the case between 10 and 11 o’clock advances the outsize date day by day.

With the configuration of an off-center dial layout, the outsize date, the power-reserve indicator, the twin mainspring barrel, and a 3-day movement, the Little Lange 1 Moon Phase has all of the technical features of the Lange 1, arguably the best-known face of the eminent Saxon manufactory. The typical manifestations of Lange watchmaking artistry, such as the three-quarter plate in German silver decorated with Glashütte ribbing, the hand-engraved balance cock, and the gold chatons secured with cornflower-blue steel screws can be admired through the sapphire-crystal caseback. Assembled twice, the artisanally immaculate timepiece is a true gem of a watch. 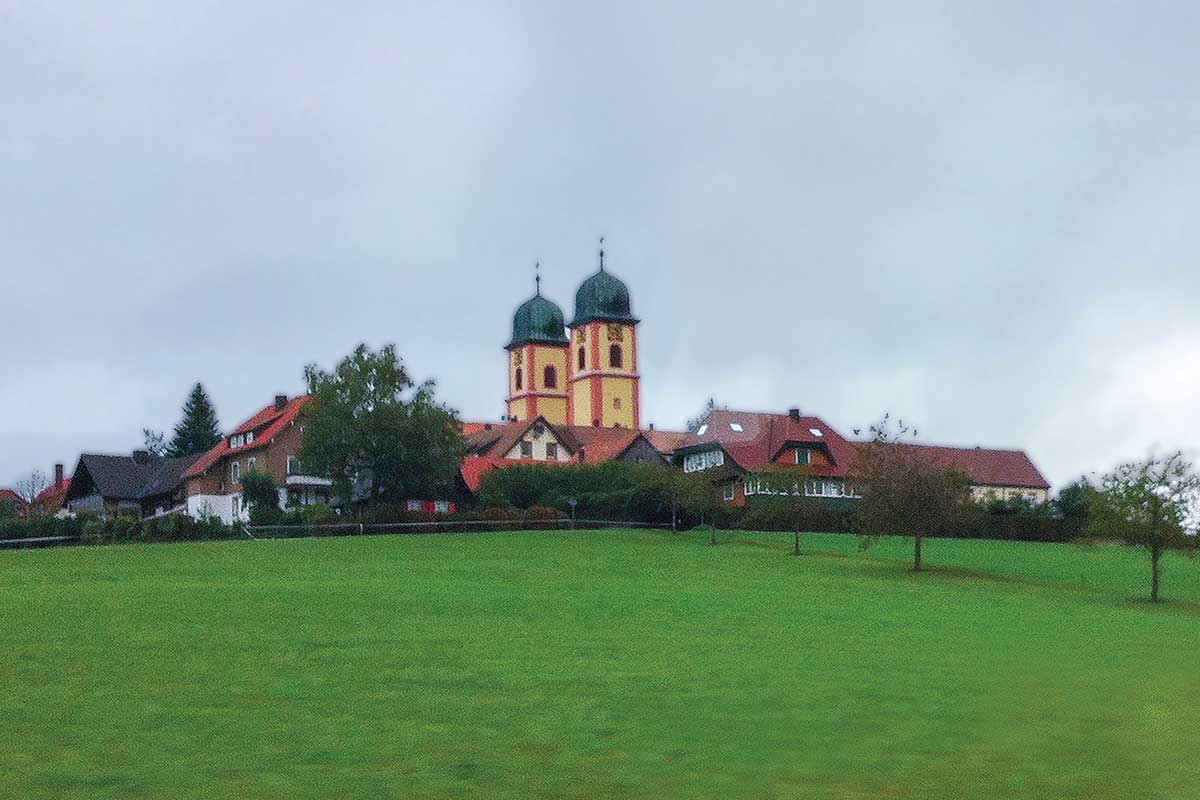 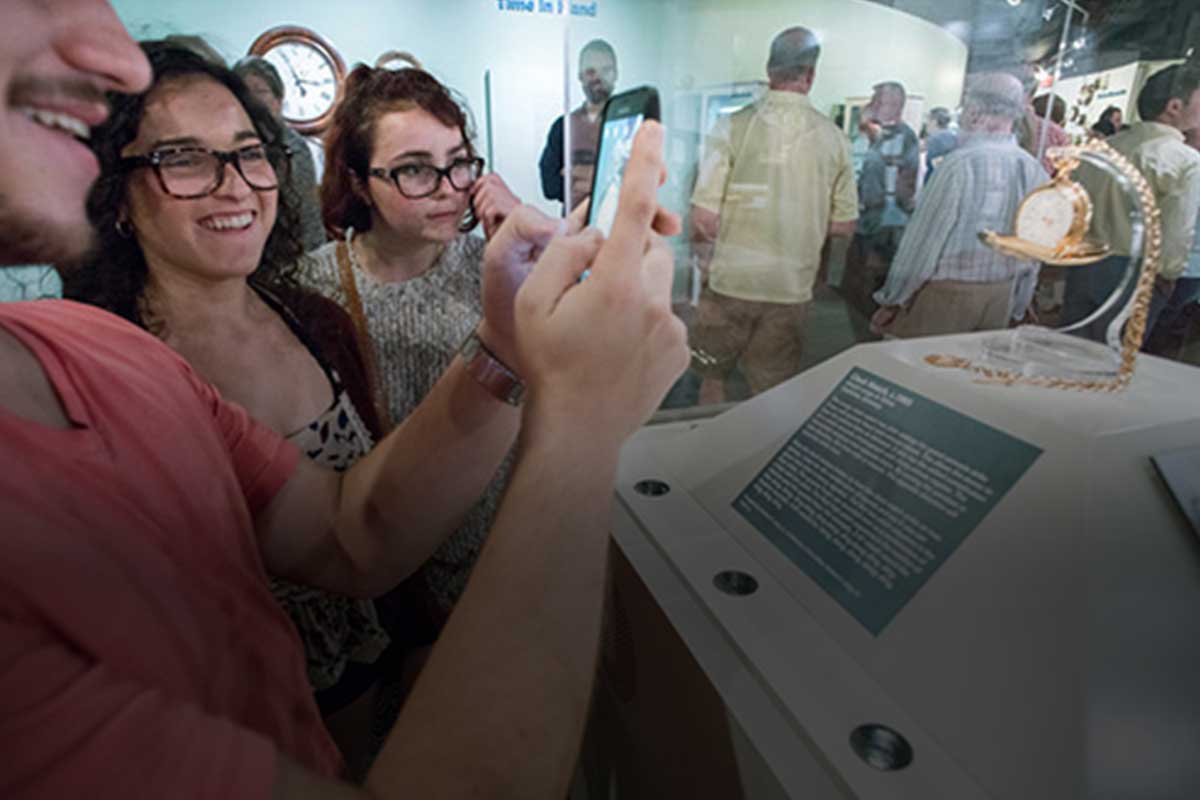