Keeper of Time: A Documentary Exploring the History of Horology

New York, NY, November 30, 2020 - Tourbillon Film Works, LLC—an independent production company based in New York—released today the teaser trailer for Keeper of Time, a feature-length documentary produced and directed by Michael Culyba, which will be released late Winter 2021. Before the film began production in 2018, Culyba ran a very successful crowdfunding campaign on Kickstarter, which raised over $115,000 in 35 days.

Keeper of Time explores the astonishing and beautiful world of mechanical watchmaking while contemplating the theoretical and philosophical notions of time, aging and mortality. Along with interviews from cutting-edge scholars in the fields of theoretical physics, physiology and philosophy, Keeper of Time features the stories of four of the best independent watchmakers in the world – Philippe Dufour, Roger W. Smith, François-Paul Journe and Max Büsser.

In addition, Keeper of Time explores our perception and relationship with time with in-depth interviews from Jay Griffiths (author, A Sideways Look at Time), theoretical physicist Julian Barbour (author, The End of Time) and Duke University Distinguished Professor Adrian Bejan (author, “Why the Days Seem Shorter as We Get Older”).

“I purchased my first mechanical watch five years ago and immediately became fascinated by the micro-engineering and beautiful craftsmanship that went into making a fine timepiece. After the horological bug bit me, the next question was, ‘What exactly are these devices measuring? What exactly is time?’ That’s when I had the idea of making a film that captured both the romance of watchmaking and the deeper questions about our relationship with time,” said Keeper of Time director Michael Culyba.

Executive Producers include John Reardon and Eric Ku. John Reardon has been a prominent figure in the watch auction world for over 27 years. Recently he spent five years leading Christie’s Watches as International Head of Watches. He left his role at Christie’s during the summer of 2019 to launch Collectability LLC, an online purveyor of vintage and pre-owned Patek Philippe.

Eric Ku has been involved in the field of horology as both a vintage watch dealer and recognized industry expert for nearly 20 years. Eric has been quoted in and written about in both industry and mainstream publications countless times and is the founder and owner of 10PastTen, one the world’s leading vintage Rolex dealers.

For further information about Keeper of Time visit: keeperoftimemovie.com 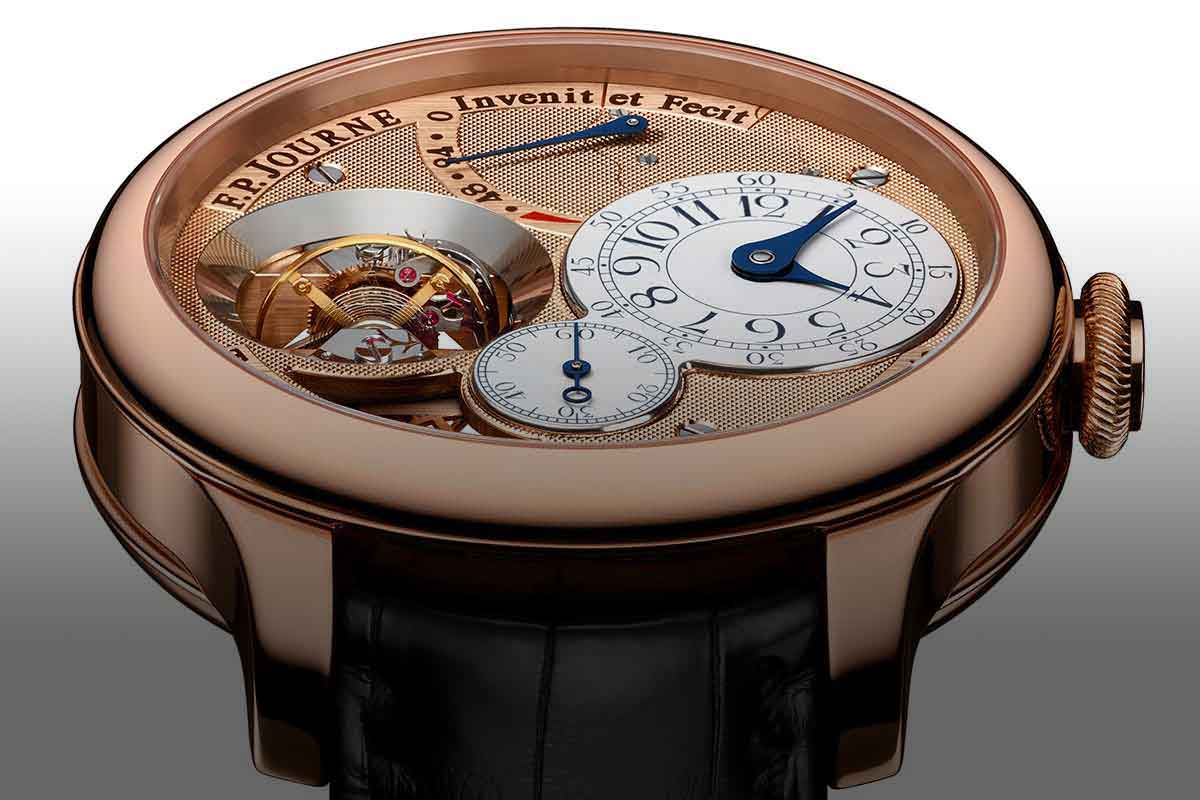 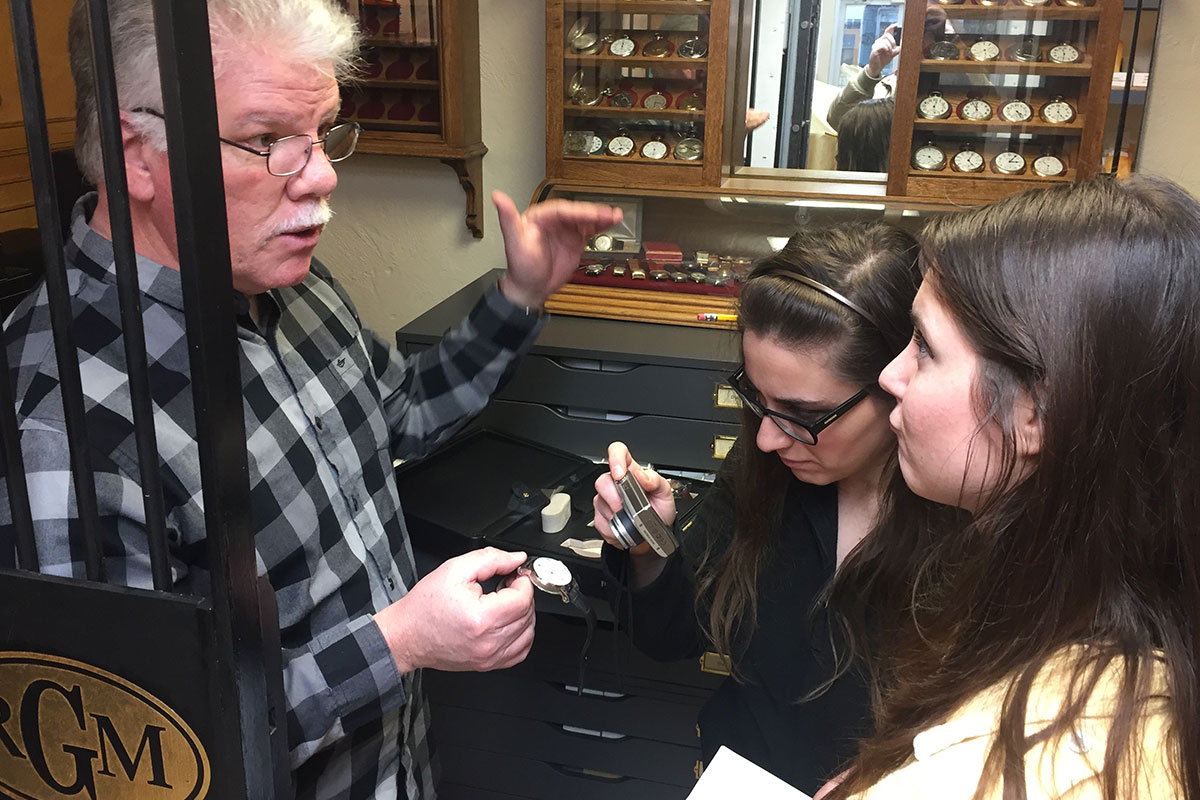