The speed of life has long since demanded that we have access to the time, and watchmakers over the years have helped satisfy that need by creating innovative and memorable wristwatches for all occasions. This summer has come and gone in the blink of an eye. Ironically, I spent much of that time learning about horology at the National Watch & Clock Museum, which boasts a large collection of impressive and eye-catching wristwatches from various eras of world culture.

Pocket watches were the original handheld clocks for people on the go. They were well made and much more reliable than their cosmetic counterpart, the wristwatch. Originally designed as ornamental accessories for women, wristwatches changed from highly fashionable accent pieces to wartime necessities during World War I. Their popularity continued to grow during the peace time that followed.

The National Watch & Clock Museum features several wristwatches from WWI. Around 1915, a small company called Wizard produced one of the first “military watches,” a perfect example of the fashion-over-function mentality that took over the industry. Its leather band, black dial, and radium-illuminated hands made it a comfortable and effective timekeeper on the battlefield.

Another great wristwatch of this era took wartime functionality to a new level. Elgin’s waterproof wristwatch had tightly sealed front and back bezels that kept the case and movement from getting wet. It also came fitted with a grated crown over the dial, which protected the piece from external damage.

Although military applications increased the popularity of wristwatches among men, they also remained a fashionable accessory for women for decades to come. In the early 1950s, a Swiss company called Jaeger-LeCoultre produced an 18-kt.t white gold ladies’ wristwatch. The dial is no more than one centimeter across and is encrusted with diamonds. The gears are no more than one- to two-millimeters wide, and the piece as a whole only weighs about one gram. The delicate and beautiful model was worn by Her Majesty Queen Elizabeth II in 1953 during her coronation.

In the 1960s and 1970s, Swiss manufacturer Omega created a wristwatch that traveled farther than any other piece on the market—the Moon. Worn by astronauts Neil Armstrong and Buzz Aldrin, Omega’s Speedmaster Professional quickly became known as the “Moonwatch,” and has been worn on every one of NASA’s piloted missions since 1965. Its sleek design and memorable place in American history have made it a favorite watch for many people the world over, including celebrities such as George Clooney.

Clooney, however, was far from the first celebrity to promote a trendy new wristwatch. Throughout the 1970s and 1980s, America fell in love with their favorite spy, James Bond. When we first met Roger Moore as Agent 007, he wore a Hamilton Pulsar wristwatch. Known as “The Time Computer,” the Pulsar was the most accurate watch on the market and was a personal favorite of James Bond filmmaker Albert R. Broccoli. In later iterations of the spy series, Agent 007 was seen wearing various wristwatches made by the Japanese company Seiko Time Corp., including the Quartz LC, the Alarm-Chronograph, and Sports 100.

Seiko continued developing cutting-edge technology for their watches, and in 1983 they released the first-ever Television Watch. This watch had a digital time display and an actual television screen that was about one inch long. The time and television screen had liquid crystal displays, which were both relatively easy to view, despite the size. The only downside to this watch was that it required headphones and a separate, handheld receiver to operate as a television.

The collection at the National Watch & Clock Museum has grown more than tenfold since the museum opened more than 40 years ago. Unique and beautiful timepieces from throughout history are studied and admired by patrons and employees alike, and more pieces are always being added to the collection. I had the opportunity to not only write for the NAWCC, but also to attend several lectures provided by the staff and visiting members. The exhibits are engaging thanks to the museum’s dedicated and passionate team. I was constantly finding a new favorite timepiece. If you stop in, I’m sure you will find your new favorite piece as well. 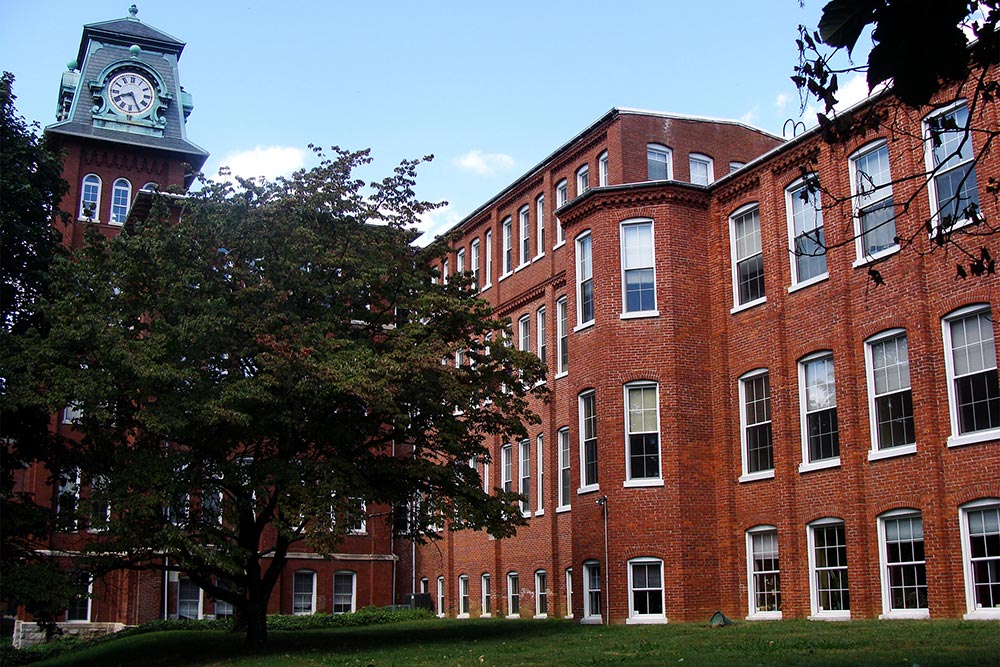 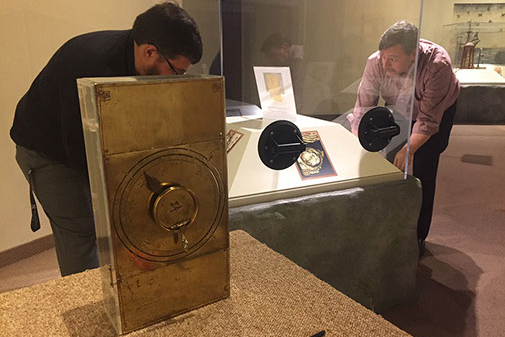