The watchmaking industry has experienced many paradigm shifts over its roughly 500-year history. As one dominant country overtook another one, technological and manufacturing Darwinism has, like checker pieces on one end of the board to another, kinged victors from many different cultures and continents. For nearly 100 years, the Swiss-Made brand has been a recognized seal of quality in the watchmaking industry and that probably will not change anytime soon. But what has recently changed, thanks to the Internet, is the business model on how to build a successful watch brand.

Proof of this is LIV Watches—the Kickstarter startup sensation that, in 2014, exceeded its fundraising goal by 600 percent to create The Genesis GX1, a Swiss-made quartz chronograph. For its next campaign, in 2016, The Genesis X1-A was its first Swiss-made automatic watch. It quickly met its goal of $40,000 and went on to raise over $1.1 million in pledges. LIV Watches really outdid itself in 2017 with its third Swiss-made watch, The Rebel, raising over $1.7 million. The Rebel enjoys the title as, “The most funded Swiss watch in crowdfunding history.” Each of these pieces was sold significantly less than many of its traditionally Swiss-made counterparts.

Front and back view of the LIV Genesis GX1-A. Photo courtesy of LIV Watches.

Front and back view of the LIV Rebel. Photo courtesy of LIV Watches.

Who is LIV Watches and what is the ingredient of its success? Based in Miami, FL, founders Sholom and Esti Chazanow established LIV Watches in 2012. After 22 years of working in the watch industry, Chazanow saw the opportunity to create a new type of watch that spoke to a generation of enthusiastic, yet budget-conscious, adventurers who appreciated quality timepieces. LIV Watches is a small team of about six people whose offices are found in New York and Miami. The watch design, logistics, marketing, and business development are done in the United States and the watches are made in Switzerland.

Mrs. Chazanow contacted me a few weeks ago to see if WatchNews was interested in reviewing its GX1. Through our emails and phone conversation I could sense the earnest care she has for her brand. She even asked me if I was a wristwatch nut, which I replied, “As an editor of a wristwatch blog, I certainly hope so!” I felt reassured after speaking with Mrs. Chazanow realizing that LIV Watches is a wristwatch company first and a marketing company second—not the other way around.

LIV Watches is not a brand that you will see covered on traditional wristwatch sites and magazines. Because its watches are manufactured in Switzerland and not by its employees, LIV Watches are considered watch designers, not watchmakers. And in the allegorical cave of wristwatch journalism this has a negative connotation. But this is a silly and a harmful misconception. It’s like discrediting a writer because he or she is not a book publisher. It also distracts from the real story. Despite cell phones and smartwatches, the world still loves cool analog wristwatches. There is a real need for new, innovative designs, and new innovative methods to manufacture them. LIV Watches has proved this in spades. Stay tuned for the review of the LIV GX1 Swiss-made quartz chronograph. Spoiler, it’s sweet. 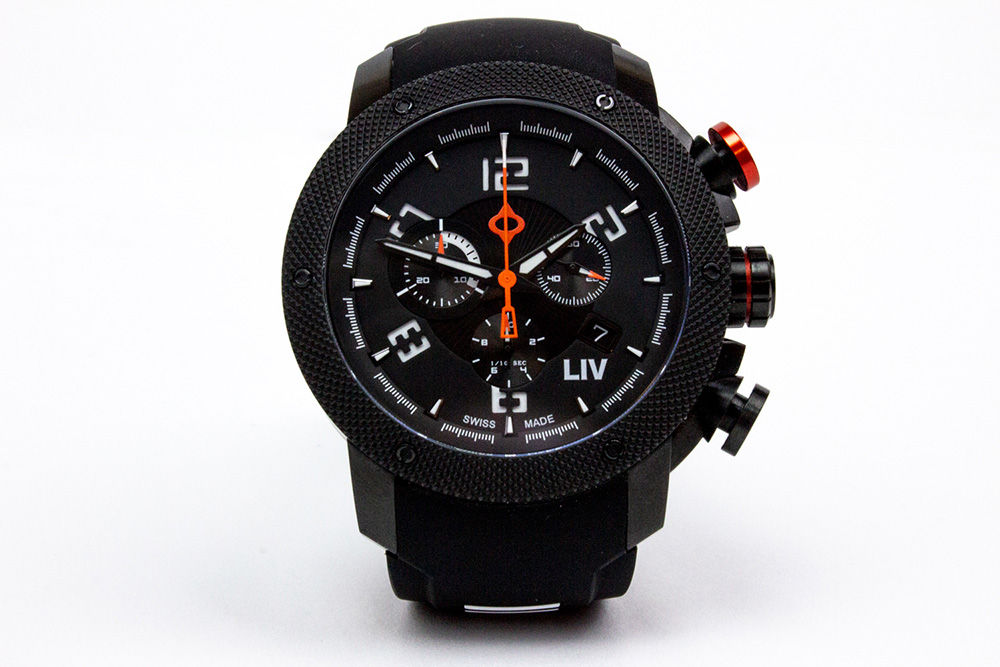 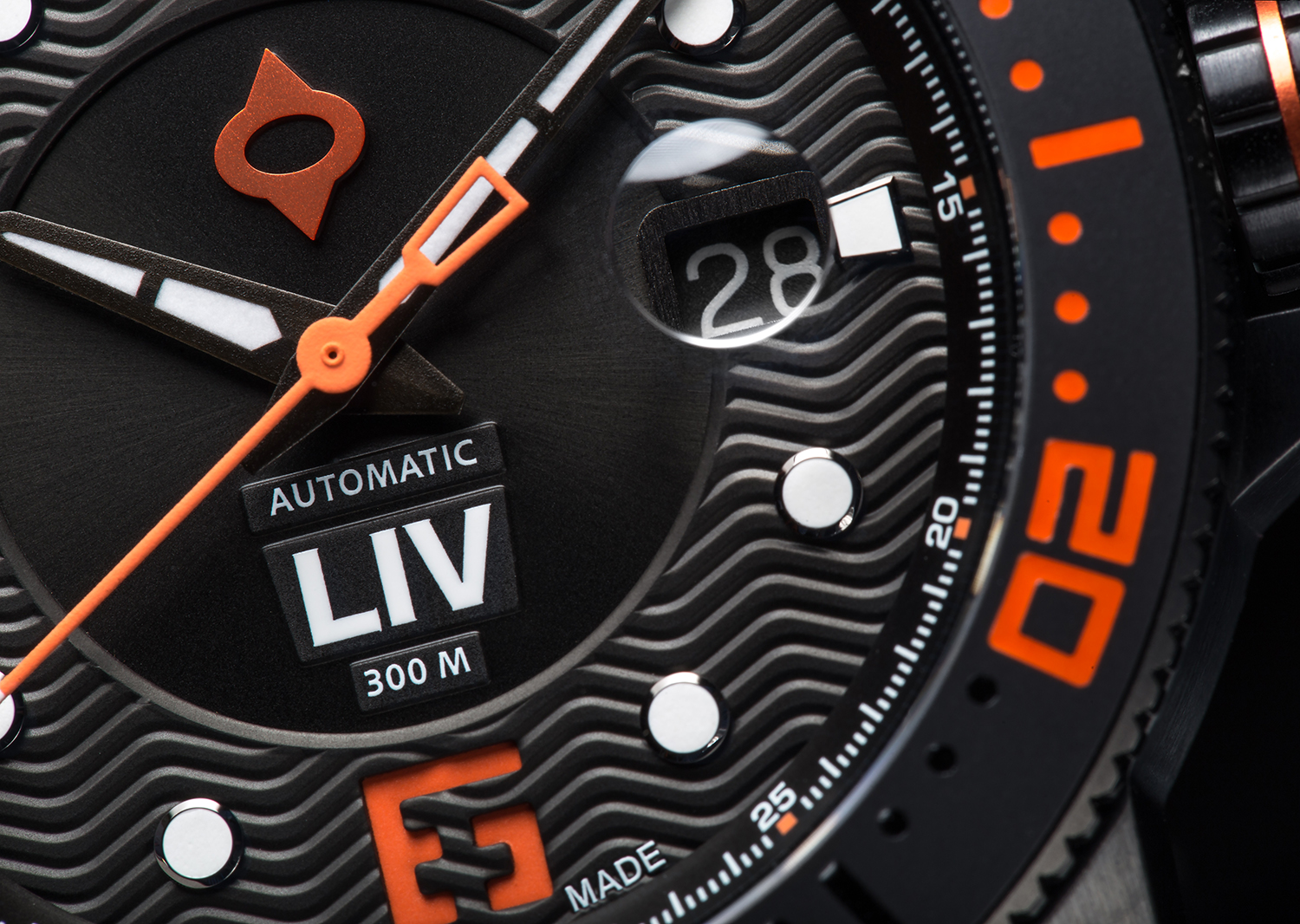