If you aren’t convinced that Patek Philippe is the king of watchmaking, then you haven’t been to their Art of Watches Grand Exhibition happening now in New York City and ending this Sunday. This once-in-a-lifetime event brings Patek Philippe’s most prized pieces, museum artifacts, and skilled artisans from Geneva and gives the public access to them – free of charge.

In this two-floor, 13,000-square-foot venue, visitors will become fully acquainted with Patek Philippe’s rich, long, and proud history. Visitors are fully immersed in the realm of Patek Philippe’s majesty with 10 specially themed rooms presenting nearly every aspect of the watchmaking process; from the Current Collection Room that presents all their current models, a Napoleon Room that replicates the Patek Philippe Salon in Geneva, to The US Historic Room featuring timepieces from famous Americans including President John F. Kennedy, General Patton, and Duke Ellington.

A collection of men’s Calatrava watches in The Current Collection room.

My personal favorites of the exhibition are The Rare Handcrafts Galley where artisans demonstrate various techniques such as hand-painting enamel dials and engine-turning, The Watchmakers’ Room where you can speak with an actual Patek Philippe watchmaker working on a movement at his desk, and The Museum Room. Coming from a Museum that is devoted to horological objects, I’ve seen my share of impressive timepieces, but what is presented here is jaw dropping. Timepieces and artifacts, created over their nearly 180-year history, are on immaculate display; from a skull-shaped Memento Mori pendant watch and two mechanical pistols the shoot perfume to, yes, their most complicated movement, the Calibre 89! This is the first time the Calibre 89 has left the Patek Museum in Geneva, and it is a thing of wonder. The 89 recently lost its title as the most complicated watch in the world (it is now number two) but that doesn’t take anything away from this 33-complication marvel.

A guilloché or engine-turning artisan demonstrating his work.

A Patek Phillipe watchmaker explaining the striking mechanism in a repeater pocket watch.

Skull-shaped Memento Mori pendant along with other artifacts in The Museum Room.

A pair of mechanical duel pistols in The Museum Room.

The Calibre 89 with 33 complications in The Museum Room.

My Patek Phillipe experience didn’t end on 42nd Street. Next I went to Christie’s, where they are holding a special Patek Philippe auction. There I met Senior Vice President of Christie's John Reardon who gave me a behind-the-scenes tour and allowed me to take photos of some of their most precious timepieces. Not all the pieces on display are for sale. Collectors, including Reardon himself, also have pieces on display to add to the majesty of the sale. All the pieces were fantastic including a reasonably priced 1897 split-second chronograph pocket watch, an automaton bird box, and a pocket watch with an enameled portrait of a deceased wife commissioned in 1850 by her grieving husband. The most notable piece in the collection was a Patek Philippe wristwatch priced at more than $6 million. I wasn’t allowed to take a photograph of that one. You’ll have to go to the exhibit yourself to see it.

Senior Vice President of Christie’s John Reardon demoing an automaton bird box. The piece is not Patek Phillipe but one was on sale.

Pocket watch with an enameled portrait of a grieving husband’s deceased wife c. 1850.

It was truly an enlightening experience, and if you live in the city or can get to New York over the weekend it’s not too late to visit yourself. The Grand Exhibition runs until Sunday, July 23, and Christie’s Patek Philippe auction ends July 27. These are must-see events if you are a lover of timepieces, history, artistry, or all of the above. 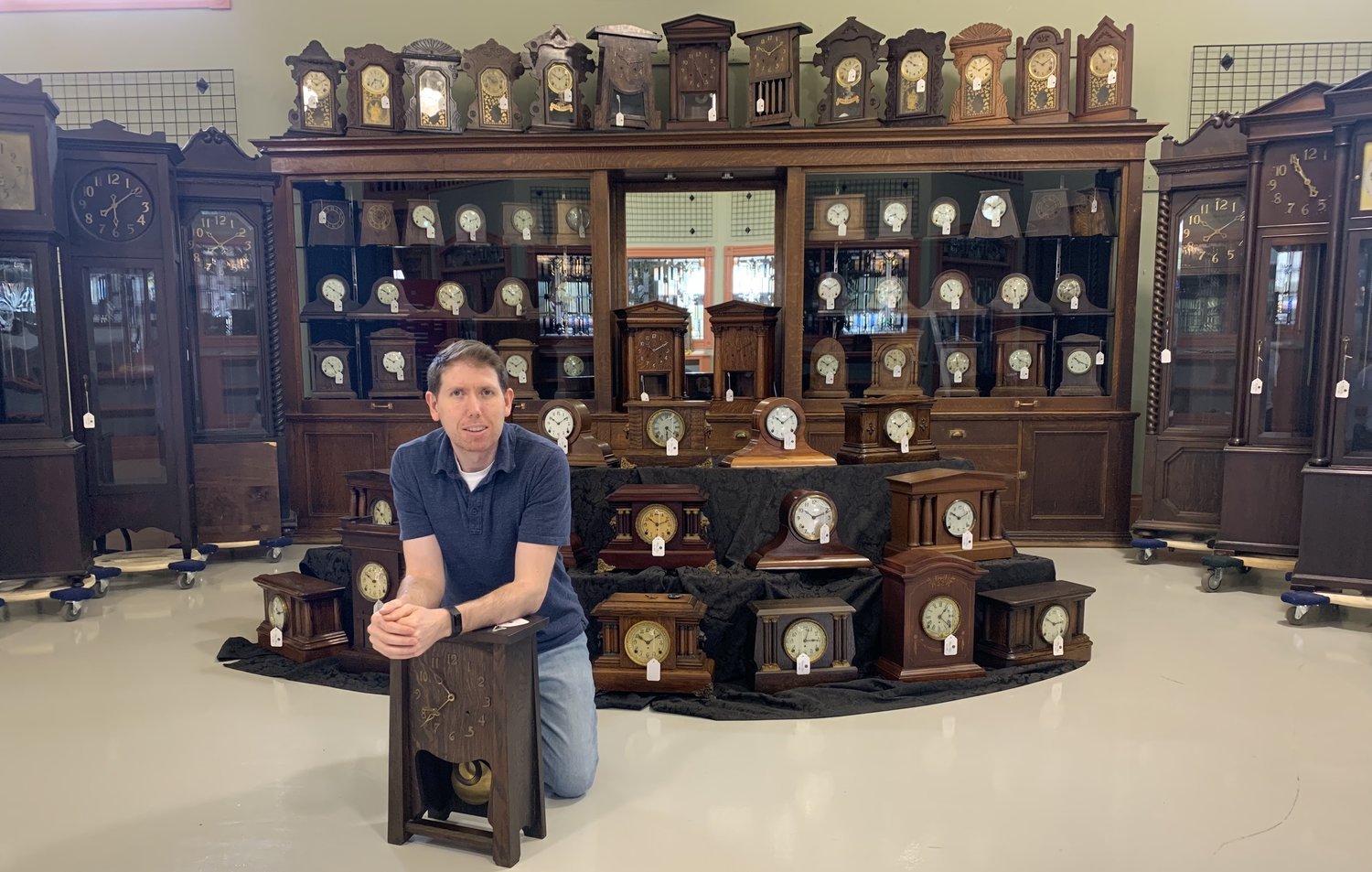 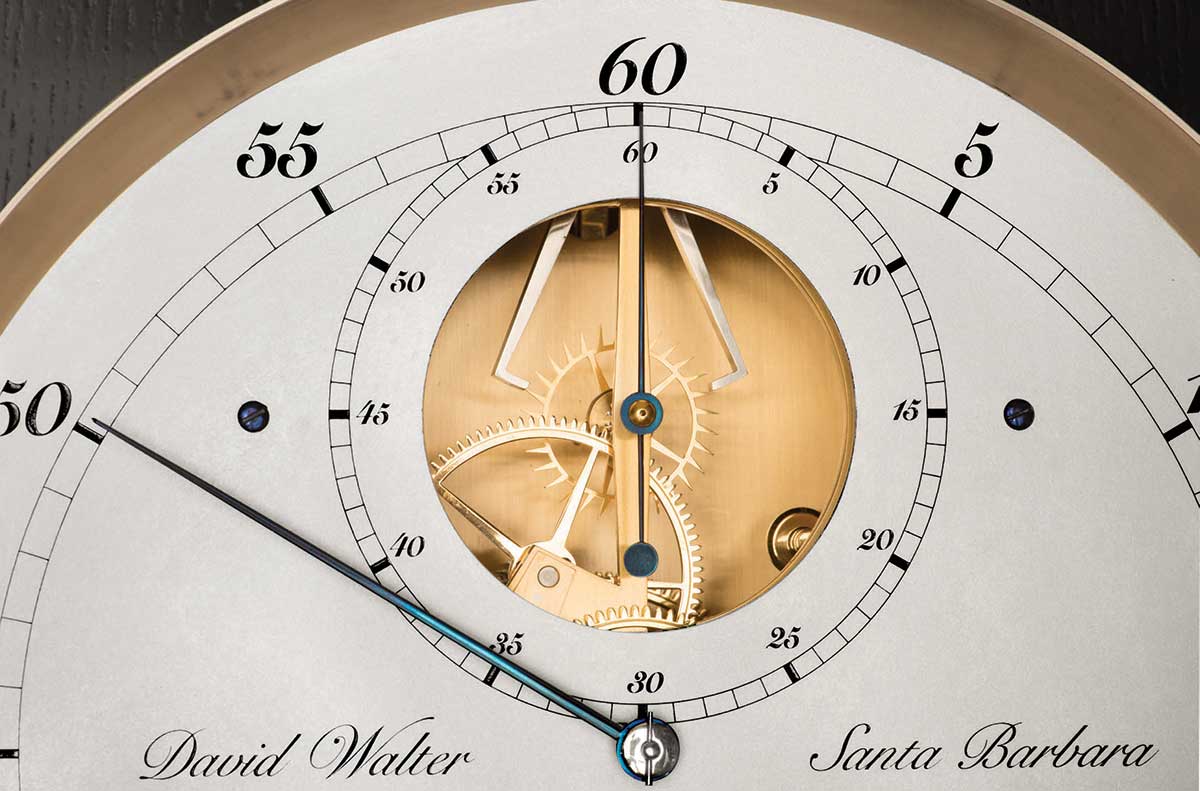