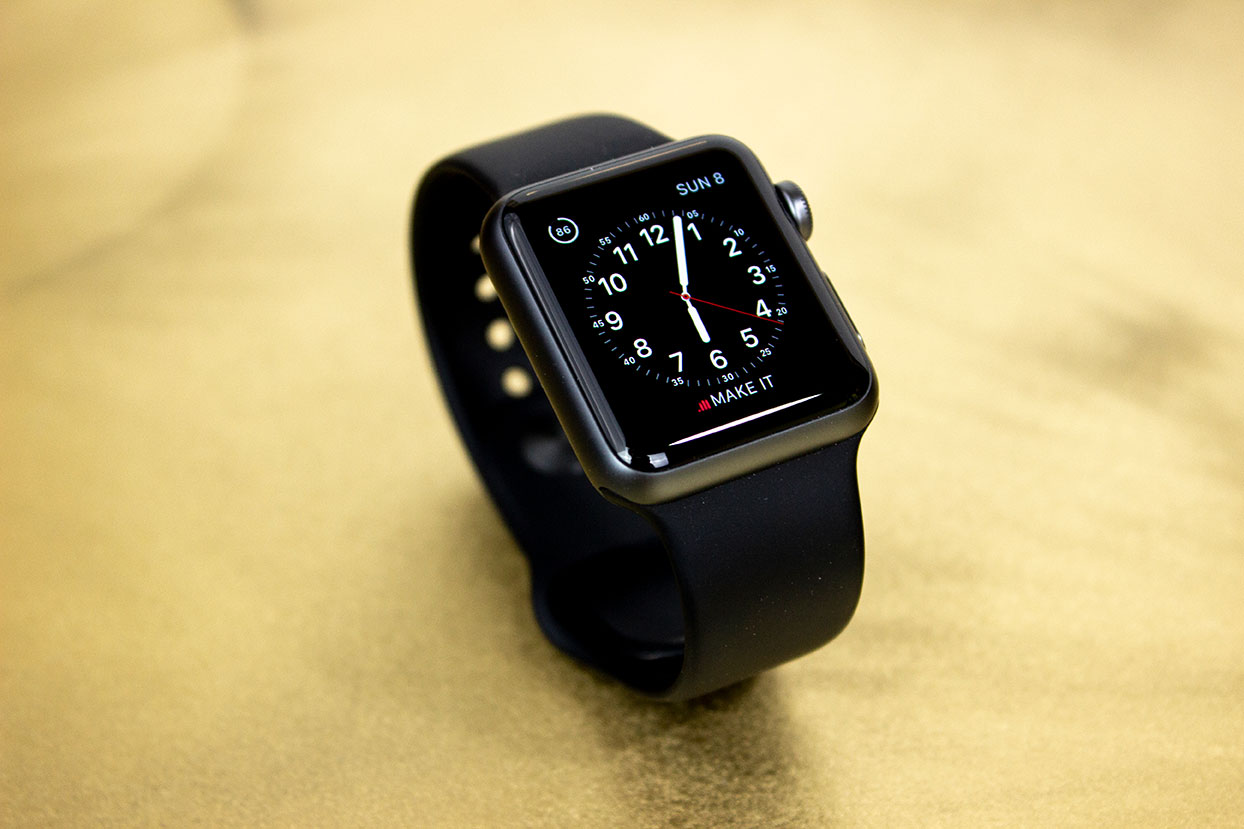 David Christianson’s Timepieces: Masterpieces of Chronometry ends in 2002. While he provides an excellent depiction of horology over time, the book does not include the more recent development of smartwatches, which have no artistic creativity, unlike that of pocket watches, case clocks, and other small watches of Europe in the Middle Ages into the Enlightenment period. Instead, their appeal lies in their features. Consumers can access social media accounts, fitness tracking, and messages throughout the day. 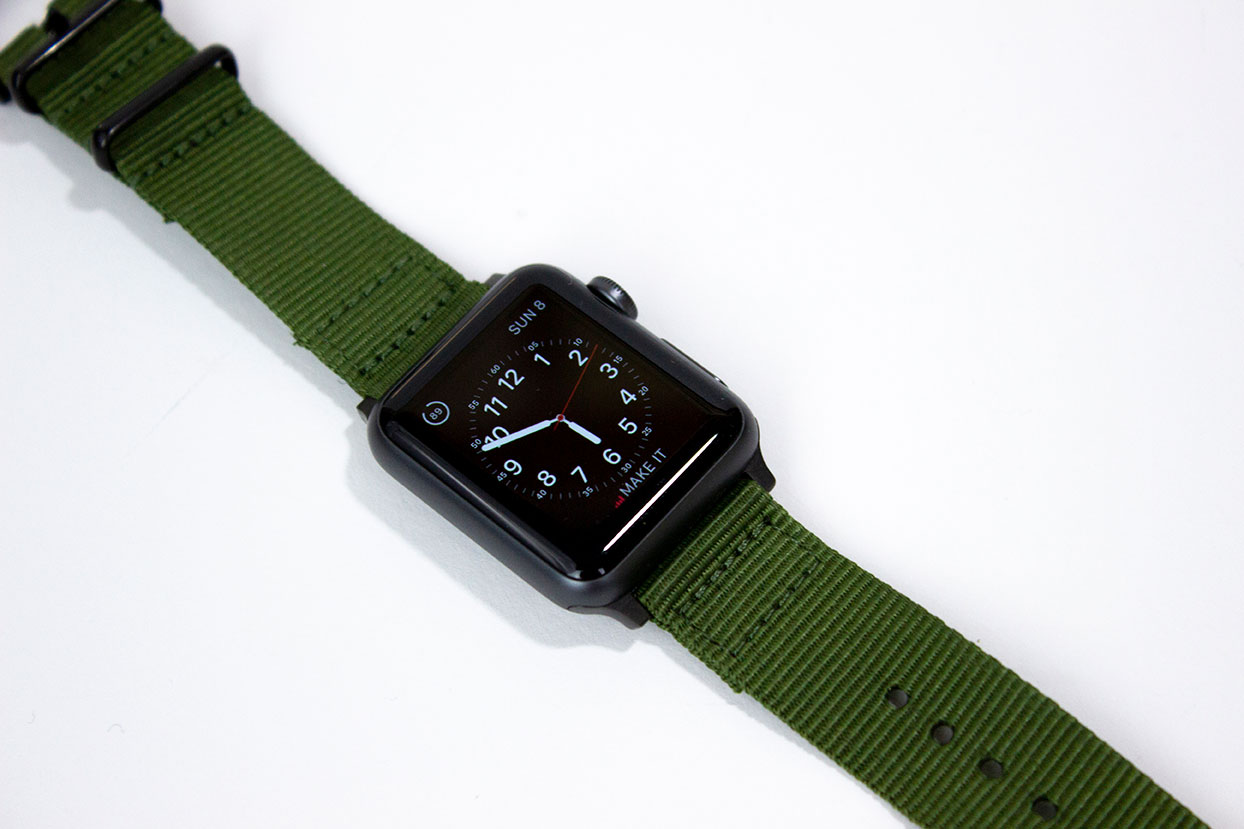 Smartwatches operate with a touchscreen, unlike any other horological device seen in recent memory. The easy access to all personal accounts reflects daily life in the twenty-first century and also correlates with the social media. Because the smartwatch is somewhat expensive—like that of early medieval clocks—only the middle and upper classes can afford a smartwatch. The smartwatch also reflects a luxury lifestyle not seen in previous horological history. Instead of gems and stones placed in the watch for artistic appeal, the smartwatch’s sleek design is part of its appeal to consumers. Numerous brands are more successful in design than others, such as Apple, Samsung, and Fitbit. These high-tech companies sell smartwatches months in advance before their product debuts, thus creating a following of devoted brand fans.

Many consumers buy smartwatches for the benefit of health reports and fitness accuracy; they can track their steps and nutrition throughout the day without entering any information. Although a regular phone can also track fitness levels, users appreciate the ease of access on the wrist. While the features on the smartwatch are easy, it does not necessarily mean that it is more useful than a phone. Both the smartwatch and phone need to be charged after long periods of use, and both have the same capabilities. 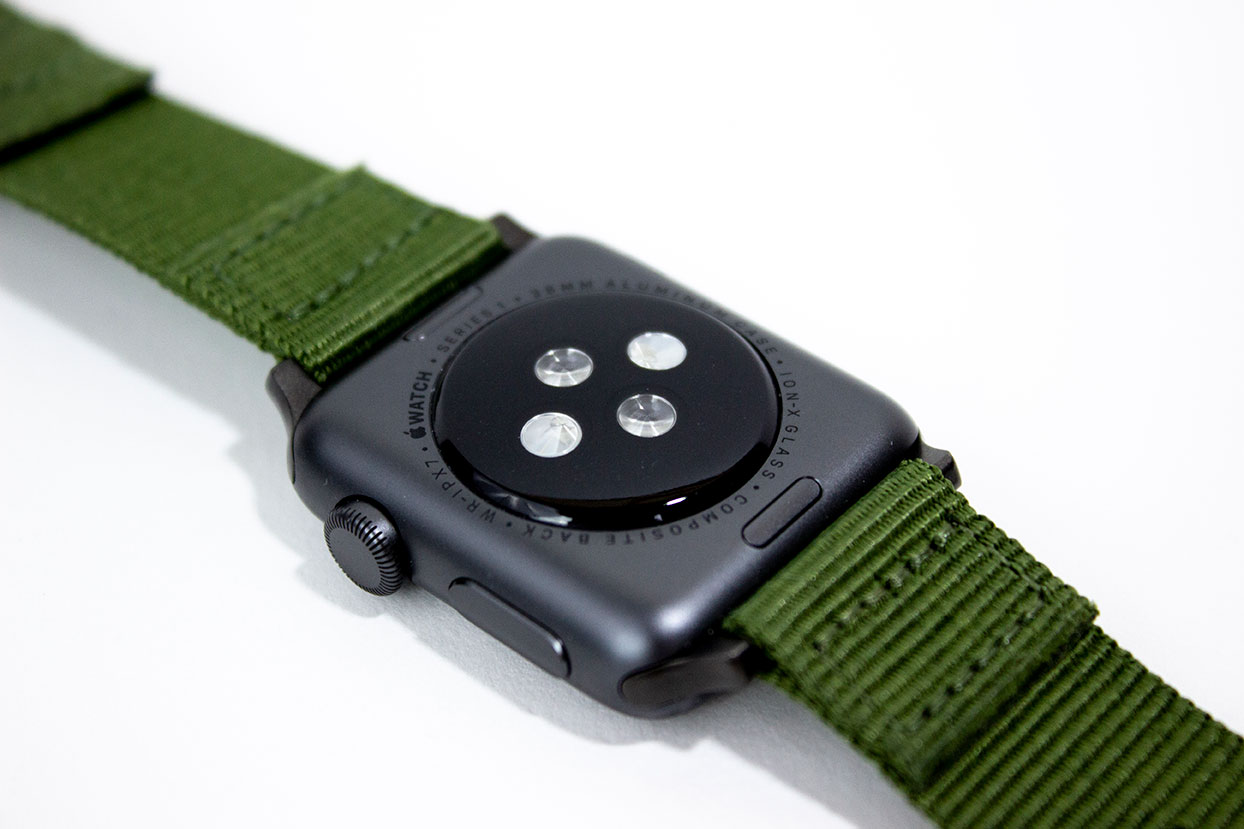 The Apple Watch has a heart rate sensor located on the back of the watch. Photo by Chase Monico.

One of the more interesting smartwatch features is that the owner can pay bills while shopping. Instead of carrying plastic cards, a simple wave of the wrist can pay any bill while the owner is running errands. Unlike previous watches that had one function—to tell time—the smartwatch combines multiple devices into one small watch that reveals multiple sources of information. With this all in mind, the smartwatch’s easy access allows consumers to save time, something valuable in today’s society. Many consumers appreciate that the smartwatch’s ease of access and discreet approach is more socially acceptable than pulling out a phone. 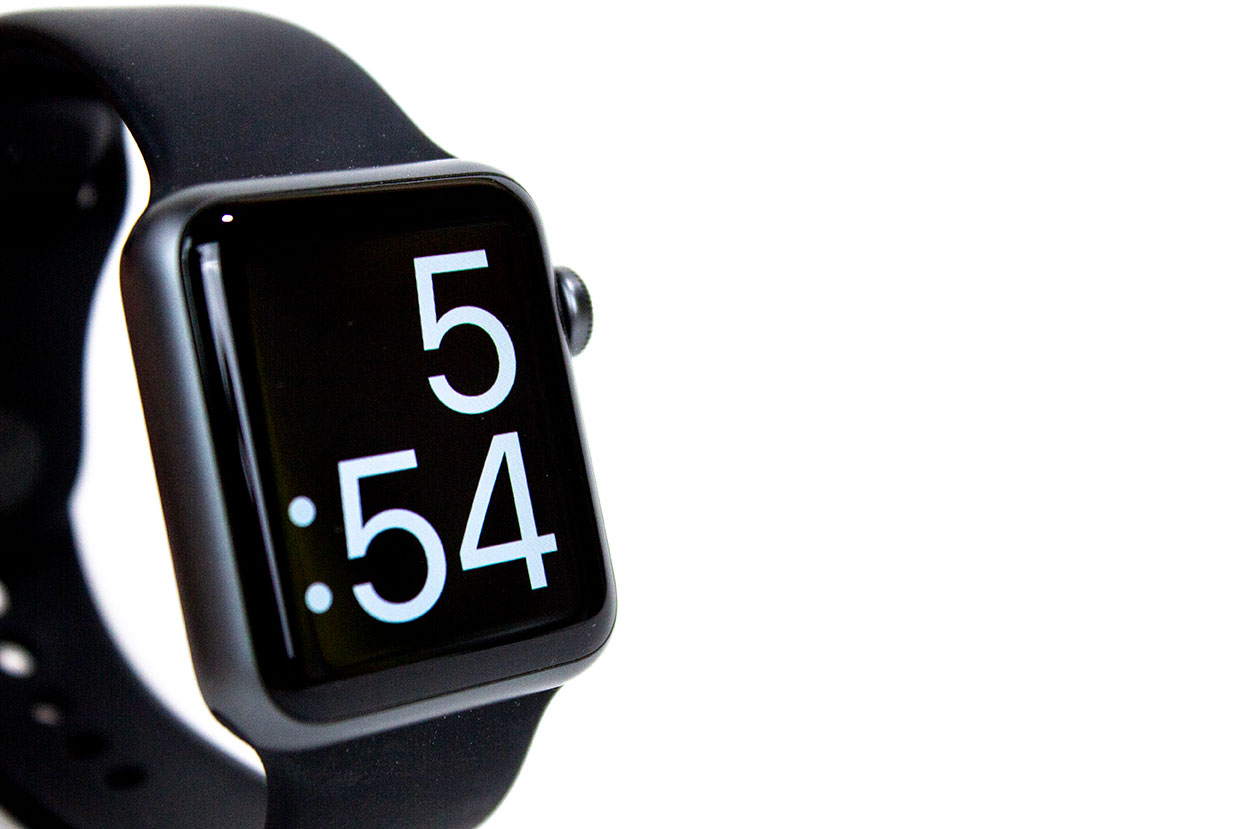 One of the various faces customizable faces of an Apple Watch. Photo by Chase Monico.